Parsons was named for Ward Parsons and although he was not the first to settle in the area, he built the first house and was the largest land-owner. In 1876 he was elected sheriff of Tucker County. A democrat, he served until 1881. In 1888 a decision to bring the railroad to the area was made, and Parsons hired a civil engineer to lay out 135 lots of his land on the west side of Shaver’s Fork River for a town. Parsons advocated moving the county seat over from St. George. In February 1889, Parsons and a number of other men petitioned the county court to relocate the courthouse from St. George to Parsons. More petitions were later filed to make the Tucker County Seat where it is today. 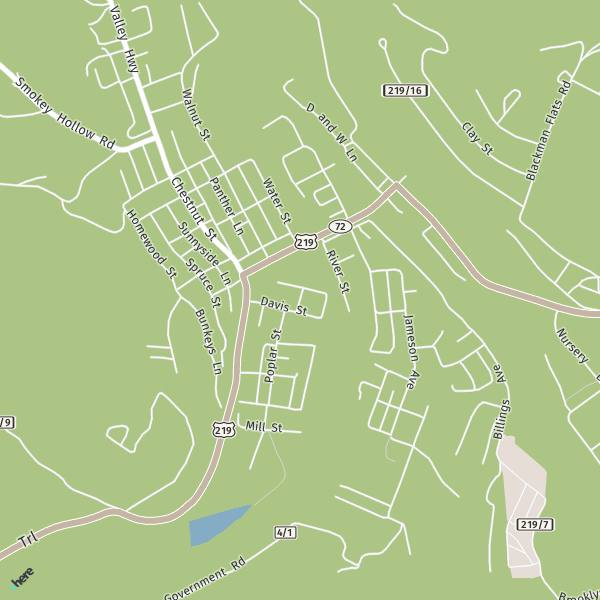 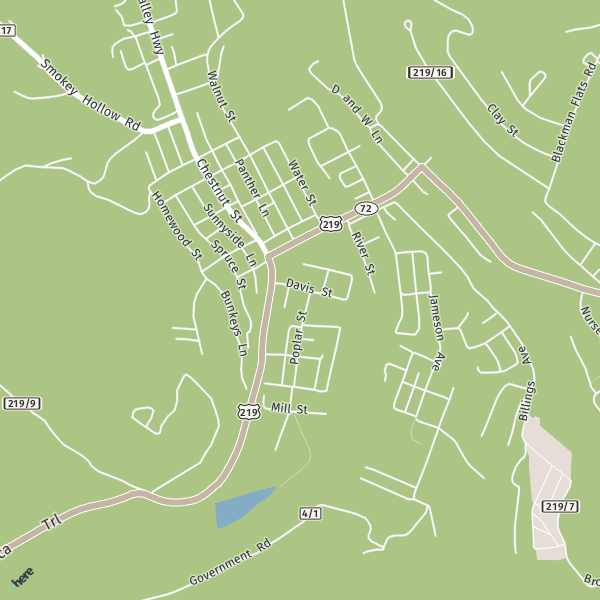